Moisture Transport: from Evaporation to Precipitation 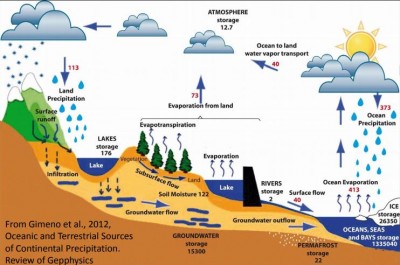 Given the importance of global climate change, an understanding of the nature and intensity of the hydrological cycle and of its development over time is one of the most pressing challenges currently faced by mankind. Although the atmosphere contains only a small proportion of the total global water, it nevertheless plays a key role in connecting the major reservoirs of the oceans, lakes, soils, inland and sea ice, and rivers via the transport of moisture, evapotranspiration, and precipitation.

The hydrological cycle may be summarized as the evaporation of moisture at one location and precipitation elsewhere, balanced by the atmospheric, oceanic, and hydrological transport of water. In oceanic regions, the rate of evaporation generally exceeds the rate of precipitation, and oceans therefore represent a net source of moisture that is then transported by the atmosphere to the continents; landmasses act as net sinks of atmospheric moisture where precipitation exceeds evapotranspiration. Surface water then feeds rivers, groundwater, and other bodies that discharge into the ocean, thereby completing the cycle.

In global terms, the hydrological cycle is responsible for an annual rate of evaporation of about half a million cubic kilometers of water, around 86% of which is from the oceans, with the remainder having its origin in the continents.

The trajectory-based (Lagrangian) methods used to identify sources of moisture available for precipitation have been widely used to assess both global and regional sources.

The EPhysLab group during the last decades puts its effort and resources to understand better the source-sink moisture relationships around the globe and the meteorological systems involved.

LAGRIMA - LAGRangian analysis of the Impact on the global hydrological cycle of the Major Mechanisms of Atmospheric Moisture Transport, 2019-2022 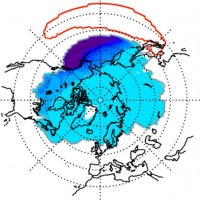 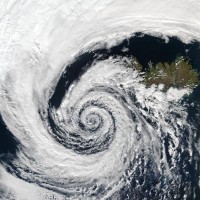 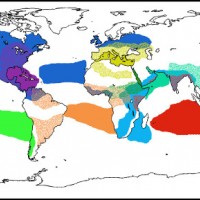 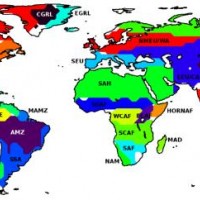 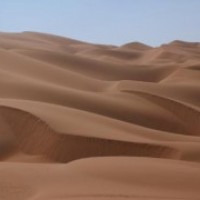